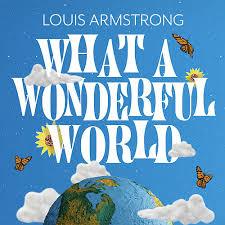 Home » The Great Jazz Artists » What A Wonderful World

“Some years later, in the mid-1960s during the deepening national traumas, my co-writer George David Weiss and I had an idea to write a different song specifically for Louis Armstrong that would be called ‘What a Wonderful World. We wanted this immortal musician and performer to say, as only he could, the world really is great: full of the love and sharing people make possible for themselves and each other every day.” – Bob Thiele

Joe Glaser approved the song, but according to Muranyi, Armstrong’s first reaction to What a Wonderful World was “What is this?” But Muranyi said that Armstrong began to warm to it, perhaps because he related it not so much to the social upheavals of the 1960s as to his own life. “There’s so much in What a Wonderful World’ that brings me back to my neighborhood where I live in Corona, New York,” Louis Armstrong said in 1968.

Louis Armstrong managed to infuse the triteness of it all—the melody bears more than a passing resemblance to “Twinkle, Twinkle, Little Star”– with so much emotion as to have created one of his best-known songs. What is singular about his performance is that he stuck to the melody almost entirely throughout, something he rarely did. He occasionally plays with the rhythm, but for the most part he sings it as written—and beautifully, as What a Wonderful World lyrics seems to speak to his philosophy of life.

A Magical Recording
Here there is also no trumpet playing and no scatting, though Armstrong’s inimitable “Oh yeah” is a definitively fitting conclusion. “What a Wonderful World” hardly changed the musical landscape like “West End Blues,” but, even though it’s been ubiquitous in recent years, there’s no denying that it is a magical recording.

Louis Armstrong was not only a musical genius, but he was also a once-in-a-lifetime character, a civil rights pioneer, an unimpeachable icon of entertainment, and one of the most unique human beings to ever grace the planet. The story of Louis Armstrong’s later years is the continuing saga of an American genius who beat all the odds, rising up from the lowest levels of poverty to become America’s “Ambassador of Goodwill.” Armstrong once addressed that title in the late 1960s, telling a friend that it made him feel good. “It’s nice to hear that,” he said, “because—I mean—the kid has come a long way.”

Lucille and I, ever since we’re married, we’ve been right there in that block. And everybody keeps their little homes up like we do and it’s just like one big family. I saw three generations come up on that block. And they’re all with their children, grandchildren, they come back to see Uncle Satchmo and Aunt Lucille.

And I can look at all them kids’ faces. And I got pictures of them when they were five, six and seven years old. So when they hand me this “Wonderful World,” I didn’t look no further, that was it. And the music with it. So you can see, from the expression, them people dug it. It is a wonderful world.

What A Wonderful World Lyrics

I see trees of green, red roses too
I see them bloom for me and you
And I think to myself
What a wonderful world

I see skies of blue and clouds of white
The bright blessed days, the dark sacred nights
And I think to myself
What a wonderful world

The colors of the rainbow
So pretty in the sky
Are also on the faces
Of people going by
I see friends shaking hands, saying, “How do you do?”
They’re really saying, “I love you” 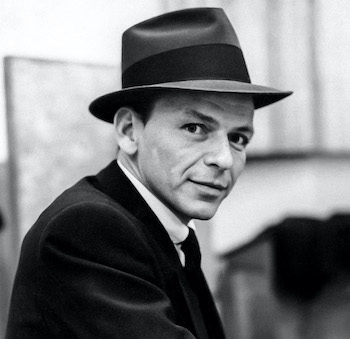 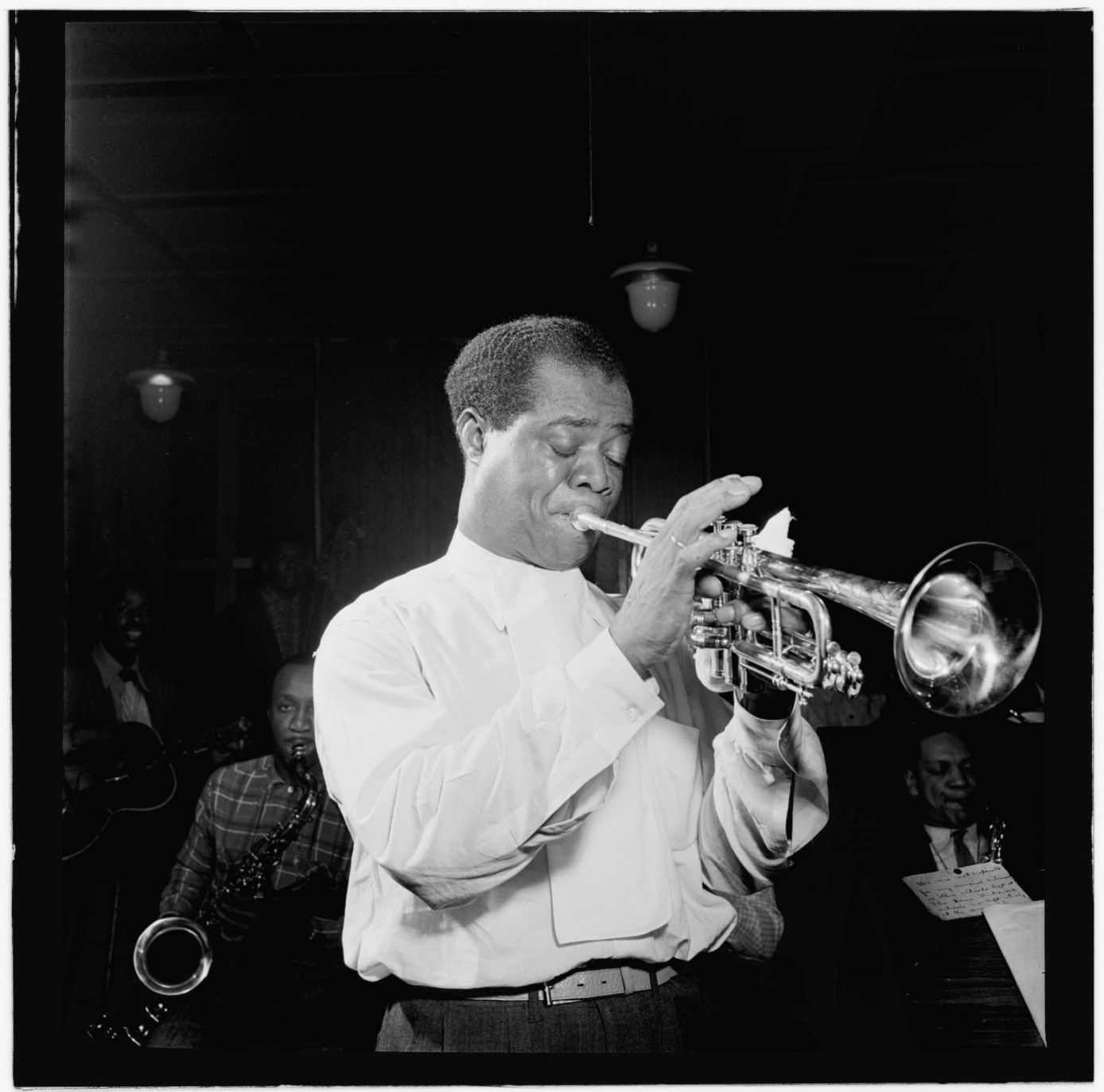 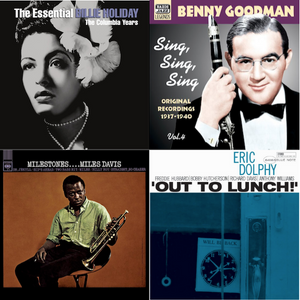