Although Mosaic Records’ first release came out in July of 1983, the seeds for the business were planted in 1970. As a journalist, radio show host and record producer, I began coming into contact with many musicians who had been major players in Blue Note’s repertory company. Since Blue Note had always been my favorite label for its consistent quality, conversations would ultimately drift to those great days of the label.

Increasingly, I would hear about tantalizing unissued sessions. Soon I began writing down sketchy information from musicians about these unknown treasures in a notebook. The staggering amount of unissued material soon became evident, and I tried constantly to get into the vaults. But George Butler, who had been put in charge after Frank Wolff’s death, was oblivious to serious jazz and took the label into a very commercial direction. He stalled me for years. 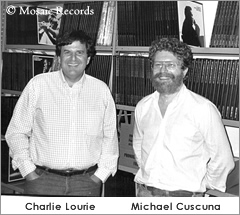 Finally, Charlie Lourie, a former jazz and classical musician and executive at CBS Records, accepted the job as head of marketing for Blue Note in late 1974. We met in Los Angeles in the Spring of 1975. I showed him my notebook, which by this time had grown to sizable proportions. He was so excited that the next morning a contract was drawn up and by afternoon, I was at last in the Blue Note vaults.

The experience was staggering. There were far more unissued sessions than I had even imagined. The only trouble was that all of the company files were lost or missing, and the tape boxes only had the recording date and the name of the leader. So began a long odyssey to unravel this mess and shape it into a body of work that could be released. 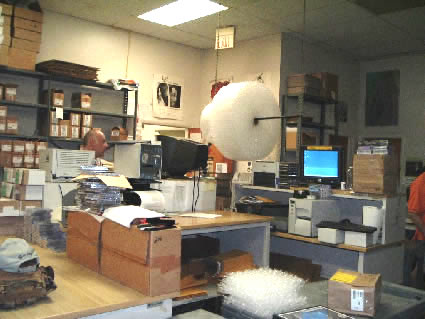 I used every detective trick in the book. I would listen to a session. If I knew the leader or recognized the sidemen, I would call them to see what they would remember. Then I’d send them a cassette. I would also research any song copyrights registered around the time of the session to see if it I could determine the originals on the dates. Some musicians like Andrew Hill, Woody Shaw, Charles Tolliver and Howard Johnson had amazingly accurate memories. I would also research musicians’ union contracts for titles and personnel.

The nicest part of having this dream come true was the response of the musicians. I remember when I first starting producing Andrew Hill for Freedom Records. He sat in my living room and from memory gave me the complete personnel of 12 unissued Blue Note sessions, hoping I could get them out. Once walking down Broadway, I heard my name shouted form a cab. It was Howard Johnson asking me if I had found the Hank Mobley date that he told me about and if it was coming out. People like Elvin Jones and Hank Mobley would come up to me in clubs and hug my and thank me for getting albums issued. The approval and the enthusiasm of the artists who made the music was very important to me.

By mid 1981, all of the programs to issue unknown Blue Notes had come to an end (again). By this time, I was tired of having to convince each new company president to start a jazz vault program. But I thought I would try one last time. I called Charlie Lourie, and we collaborated on a widespread proposal for Capitol Records. Nothing came of the catalog, I wanted to do definitive, complete box sets that would bring out unissued material, correct mistakes on past reissues and draw a whole body of work together with a serious, deluxe, booklet. 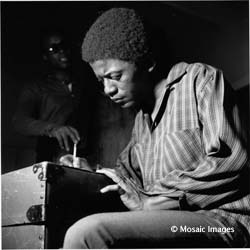 This sounded to me like a dream that was too good to be true. I tossed these thoughts at Charlie, who is a great deal more experienced, mature and practical in such matters. In a series of discussions, we looked at the realities, shaped these thoughts into finite concepts and set about making our dream come true. It took us almost one year to get clearance from EMI to lease Blue Note masters. But that time was well spent as Charlie explored all sorts of manufacturing companies to get the business structure. Meanwhile I was in New York getting financing and researching the first release.

In November 1982, the lease came in and we officially became a company. By the end of June, we had finished copies of our first release: The Complete Blue Note Recordings of Thelonious Monk (MR 4-101). The Complete Gerry Mulligan Quartet and Tentette with Chet Baker (MR5-102) and The Complete Blue Note Recordings of Albert Ammons and Meade Lux Lewis (MR3-103). The thrill of getting those finished albums was indescribable on so many levels. We were finally doing it. And we had pulled off, through months of research, the first definitive job on these artists in this area.

My personal favorite is the Thelonious Monk collection. When the idea of Mosaic was first born, my first thought was to completely delve into all of the Monk sessions, in hopes of finding enough material to justify a boxed set. The first step was to find the original discs on which the sessions were recorded, wash them and then retransfer them with today’s technology. The result was cleaner and more natural sounding tapes that really bring out the true texture and overtones of the music like no Blue Note album issue ever did. And those original discs were filled with some amazing alternate takes, including a most astonishing take of “Well, You Needn’t” on which Monk totally alters the composition. So the Monk set was born. I will forever regret that it was not finished before Monk died. I would have wanted him to see it.

Our artwork problems caused Mosaic’s release to be slow in coming out, our orders were slow at first because there were no reviews and because people are naturally skeptical of mail order businesses. But great reviews started to come by September of 1983 and so did orders and recognition. In fact, our Monk package has been nominated for a Grammy.

As serious collectors and lovers of the music, Charlie and I hope to assemble packages that all collectors and serious students of jazz will find valuable. That is one reason why we strive to make every set complete within its own scope. This not only brings unissued material to light, but eliminates the need the have music stretched over scattered albums of varying quality in an incoherent form that makes intelligent listening difficult. The Mulligan set is a classic example. In order to have the 49 issued from our set, one would have to own 10 different albums, most of them very rare and many having duplication of tunes

Our first year was filled with both problems and rewards. But we wouldn’t have had it any other way. As for the future, in true jazz tradition, we’re just going straight ahead. – Michael Cuscuna

(Charlie Lourie passed away in 2000 but his passion and respect for jazz will always be a part of all that Mosaic offers.) 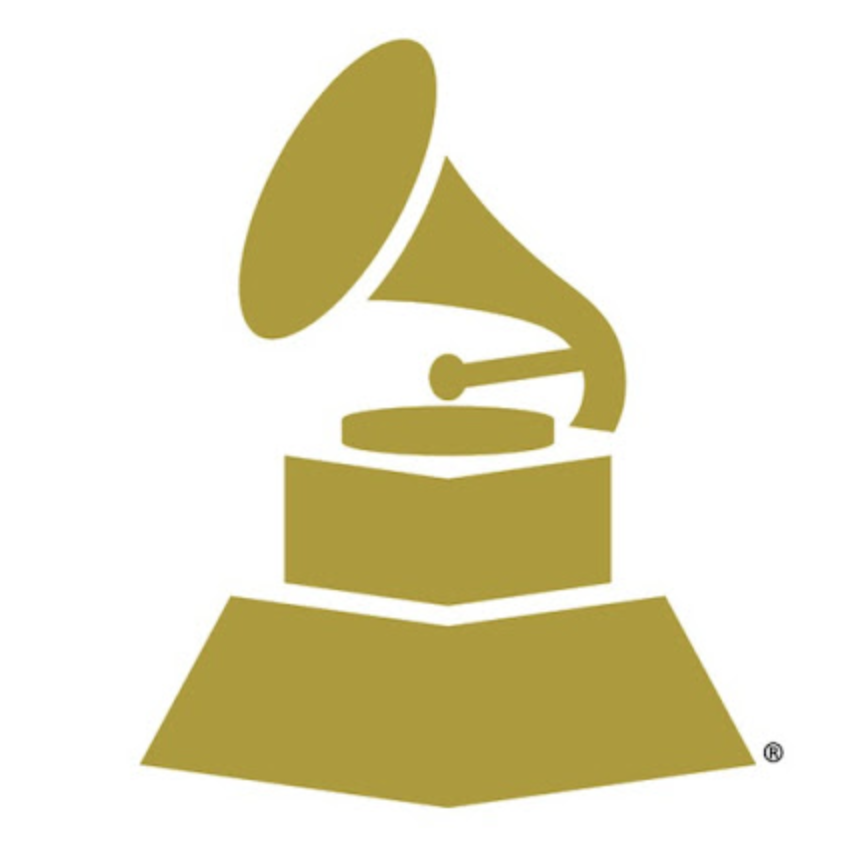 1992   “The Complete Capitol Recordings of The Nat King Cole Trio”