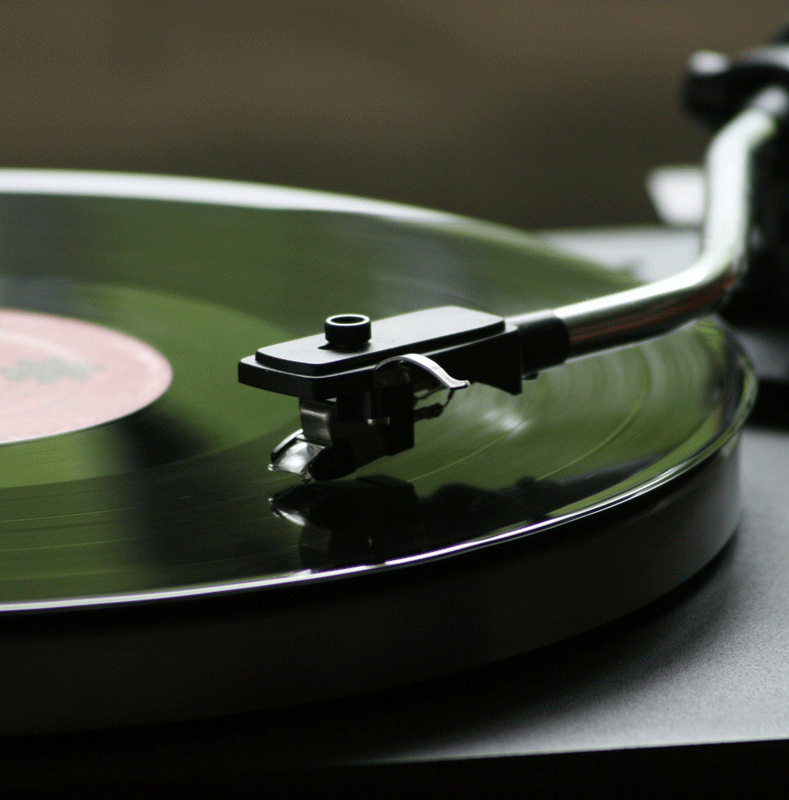 While a substantial amount of music is unavailable on vinyl, there are some gems that are either newly discovered material or reissued with improved sound and packaging.

If you click thru and purchase items on Amazon, we earn commissions. Thank you very much for your support!

54 years after his passing, people are still coming up with dramatic audio discoveries from legacy of John Coltrane. This one is a real surprise because we all thought we’d released everything from September 1965 at the Penthouse in Seattle. Now comes another live version of “A Love Supreme” from that gig with Pharoah Sanders, bassist Donald Garrett and alto saxophonist Carlos Ward. An astounding find since Trane had played his suite live only one other time at Antibes in July.

Eric Dolphy
Out To Lunch

In February 1964, Eric Dolphy assembled a quintet of modern jazz visionaries with Freddie Hubbard – trumpet, Bobby Hutcherson – vibraphone, Richard Davis – bass, & Tony Williams – drums, & headed into Rudy Van Gelder’s studio to record what would stand as his masterwork: Out to Lunch! Dolphy possesses the revolutionary spirit of the avant-garde while keeping a foot firmly planted in the feeling of swing, perfectly captured from the opening Monk tribute “Hat and Beard” to “Straight Up and Down.”

Charles Mingus
The Black Saint And The Sinner Lady

Wayne Sorter
The All Seeing Eye

Monk’s first session in 1944 with Coleman Hawkins for Joe Davis Records, Monk’s five sessions (1952-54) and his 1954 sideman appearances with Sonny Rollins and Miles Davis are gathered in this 5 LP set. Thirty-three selections in all, including first versions of such Monk classics as “Tinkle Tinkle”, “Bemsha Swing” and “Blue Monk”. Each album has been faithfully reproduced on 10-inch vinyl, with the original cover artwork and session notes.

The 42 tunes that make up Miles Davis’ famed quintet sessions between 1951 – 1956 – featuring John Coltrane, Red Garland, Paul Chambers and Philly Joe Jones – have nearly all become classics, and have resulted in several iconic albums. Includes 6 LPs, plus a 20-page booklet with notes by Jazz historian Bob Blumenthal. The final LP contains audio recordings from eight TV and radio performances by the quintet.

Coltrane’s breakout year, when his mature sound first grabbed ears and his own recordings began to sell consistently, was 1958. This release chronicles the story session by session, featuring all 37 tracks Coltrane recorded as a leader or co-leader for the independent Prestige Records label. This collection captures him in creative high gear—developing the signature improvisational style that journalist Ira Gitler famously dubbed “sheets of sound.”

Six of Oscar Peterson’s MPS LPs, recorded at their state-of-the-art studio in Villingen in Germany’s Black Forest between 1963 and 1968 are gathered on this 6 LP set. Personnel includes Ray Brown and Ed Thigpen , Brown and Louis Hayes, Sam Jones and Hayes, Jones and Bobby Durham. Also included is an April 1968 solo piano session.

Evans’s brilliant trio with Scott LaFaro and Paul Motian, which lasted only 19 months and made only 4 albums (“Explorations” and “Portrait In Jazz” in the studio and “Sunday At The Village Vanguard” and “Waltz For Debby” live), was one of those rare examples of perfect chemistry. LaFaro died just 10 days after the June ’61, Village Vanguard sessions.

The Gil Evans Orchestra
Out Of The Cool

Recorded shortly after “Sketches Of Spain,” this is Gil’s first real masterpiece on his own, with breathtaking arrangements of Kurt Weill’s “Bilbao Song,” George Russell’s “Stratusphunk” and his own “La Nevada.” Now includes the bonus track “Sister Sadie.”

Blues And The Abstract Truth is Oliver Nelson’s triumph. Featuring his all-time classic `Stolen Moments’, Nelson assembled one of the most potent modern jazz sextets ever. Lead trumpeter Freddie Hubbard is at his peak of performance, while alto saxophonists Nelson & Eric Dolphy (Nelson doubling on tenor) team to form an unlikely union that was simmered to perfection. Bill Evans (piano), Paul Chambers (bass) & Roy Haynes (drums) can do no wrong as a rhythm section. Deluxe gatefold packaging.

Blue Note was so taken by 18-year-old trumpet prodigy Lee Morgan that they signed him in November 1956 and recorded and issued an album every two months. “The Cooker” was the fifth in a series of six such albums. On this set, it’s the warhorses like “A Night In Tunisia,” “Lover Man” and “Just One Of Those Things” that show the depth, range and technique of this remarkable teenager. An essential and rewarding part of Lee Morgan’s legacy.

Saxophonist Curtis Amy recorded for Pacific Jazz in the early-1960s, Katanga! transcends not only the rest but plenty of other recorded jazz from that period as well. Trumpeter Dupree Bolton’s brilliant playing here is simply breathtaking in one of his very few recorded appearances during a career plagued with personal problems. Bolton and Amy are joined by guitarist Ray Crawford, pianist Jack Wilson, bassist Victor Gaskin, and drummer Doug Sides on this gem of an album.

Horace Silver
Song For My Father

A visit to Brazil prompted Horace Silver’s interest in his Portuguese roots and led to the magnificent “Song For My Father,” his most enduring composition. Horace Silver introduced his new quintet with Joe Henderson and Carmell Jones on four tracks of this album. Each became a classic: the title tune, “The Natives Are Restless Tonight,” “Que Pasa” and “The Kicker.”

Sam Rivers’ second Blue Note album is a killer quintet session from ’65 with Freddie Hubbard, Herbie Hancock, Ron Carter and Joe Chambers at the top of their game. Highly evolved free bop. Rivers is heard on flute and soprano sax as well as tenor. An alternate take of “Mellifluous Cacophony” is added to the original album.