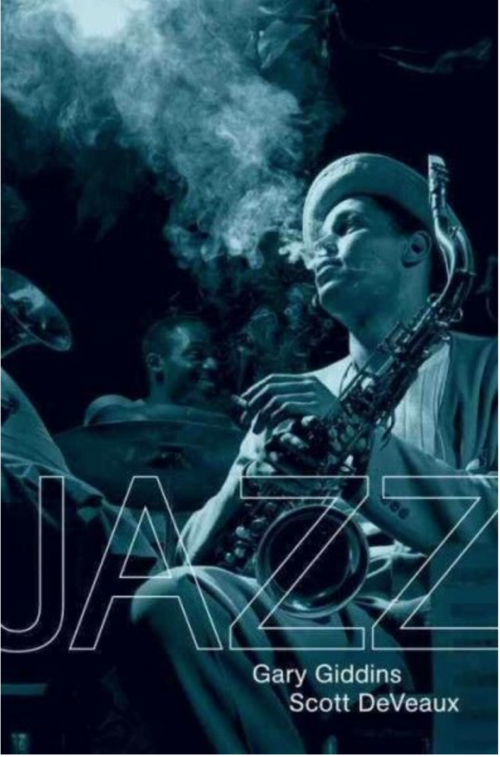 “Why, it is just like the Arabian Nights!” – Duke Ellington

New York City, particularly the borough of Manhattan, has served as the focus for jazz’s maturity and evolution from the late 1920s to the present. But it never quite carried the mythological resonance of places that enjoyed intense associations with specific eras in jazz.

The parishes of New Orleans sparked the first great fomenting of jazz; then Chicago proved to be the primary magnet that drew Southern musicians to the North. The wide-open nightlife of Kansas City would inspire countless musicians in the 1930s ( including Lester Young and Count Basie), and the laid-back temper of Los Angeles would take up the “cool” style of the 1950s. In the end, however, no matter where they came from, no matter how much local renown they achieved, nearly all the great jazz musicians had to make their way to New York to cement a genuine, enduring success.

New York’s centrality may be explained in part by cultural inertia, as each generation of its musicians lured the next. Yet as we look more closely at the development of jazz in New York, especially in the early years, we find three interlocking spheres of influence: commercial, sociological, and musical.

The country’s entertainment infrastructure—concert halls, theaters, museums, galleries, radio and television, newspapers and magazines, book publishers, and record labels, not to mention managers, agents, bookers, and publicists—took root in New York in the closing years of the nineteenth century and never left. New York media spoke for the nation, and as jazz became a  commercial entity, it needed access to that media and to the stimulating atmosphere forged by a powerful industry designed to match performers with audiences.

Most of the major figures in jazz history who were not African American derived from immigrant families that originated in Italy, Ireland, Germany, and Russia. Middle European Jews, whose music involved a blues-like use of the pentatonic scale and a feel for improvisation, were especially drawn to jazz.

This confluence of ethnicities proved particularly profound in New York, which in the 1920s accounted for America’s largest urban communities of blacks and Jews. An alliance between black musicians and Jewish songwriters replicated, in part, the give-and-take between New Orleans blacks and Creoles, and helped to define jazz for three decades.

It is often said that in encompassing all of jazz, New York produced no specific style of its own. This isn’t entirely true. Stride piano (James P. Johnson) originated on the Eastern Seaboard and flowered in New York in the 1920s and 1930s; New York’s receptivity then advanced the innovations of modern jazz (or bebop) in the 1940s and avant-garde (or free) jazz in the 1950s and 1960s.

The city’s most significant contribution to jazz, though, was the development of large bands and orchestrations: the influx of jazz musicians in the 1920s from New Orleans (Louis Armstrong), Chicago, and elsewhere overlapped with the growing enthusiasm for ballroom dancing, generating a demand for elegant orchestras, These were jazz’s first important big bands, and some of them would later fuel the Swing Era.

Small wonder that when a young, untested, and unknown Duke Ellington arrived in New York for the first time in 1923 and surveyed the bright lights that extended from one end of Manhattan to the other, he exclaimed, “Why, it is just like the Arabian Nights!” The possibilities were limitless and the soundtrack was jazz—or soon would be.